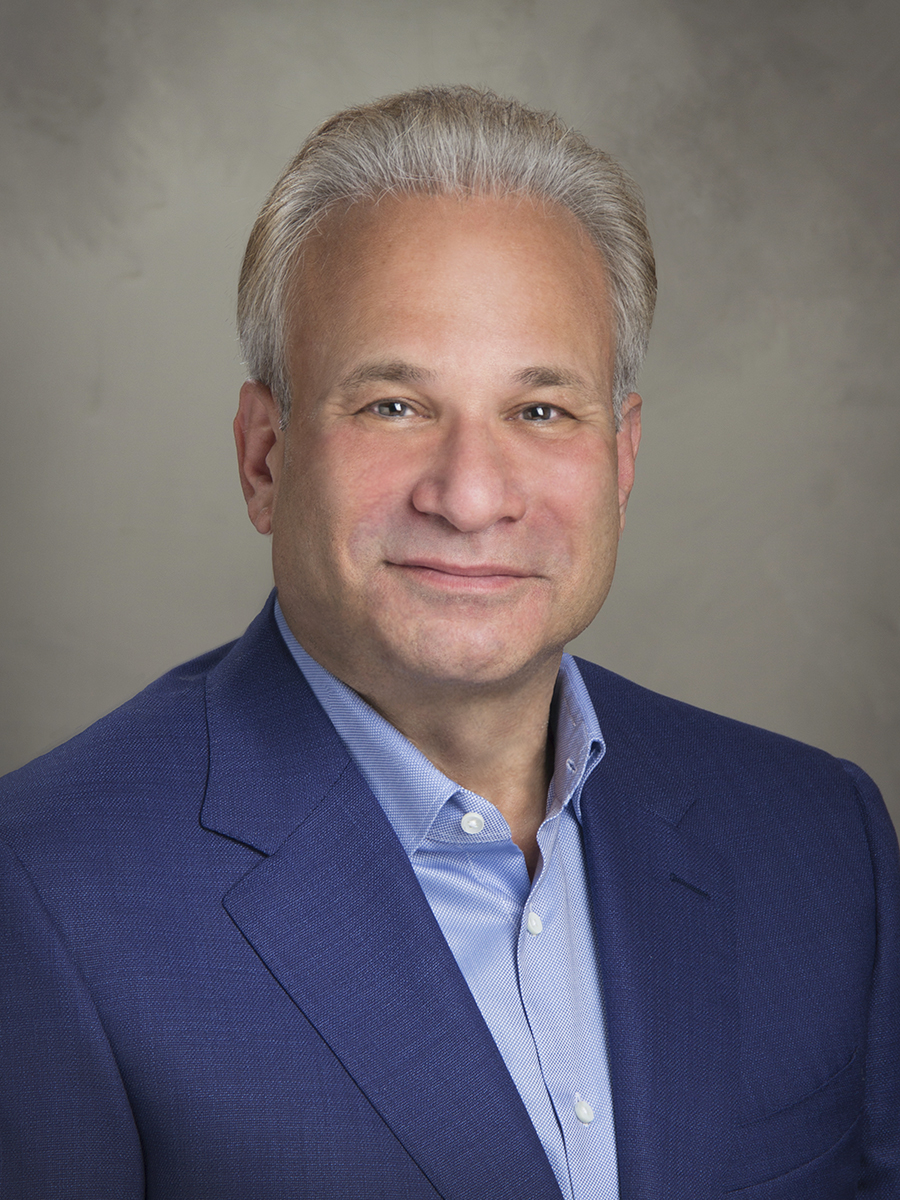 For more than 35 years, Larry S. Rifkin has held the position of Chairperson of the Florida Bar Liaison Committee to the Department of Homeland Security (U.S. Citizenship and Immigration Services), Department of Labor, and the Department of State (Consular Services). Larry liaisons with all three Agencies on behalf of the 108,615 plus members of the Florida Bar. The Florida Bar is the state licensing agency for attorneys who practice law in Florida. Larry is also certified as an Immigration and Nationality Law Specialist by the Florida Bar. As a member of the Committee, which established the standards in 1994 for certification as an Immigration and Nationality Law Specialist in Florida, he was exempt from taking the examination, as he was one of the designated attorneys to write the initial exam as well as the qualifications for the designation as a specialist in U.S. Immigration and Nationality Law. He has served the State of Florida as a member of the Board of Directors of Enterprise Florida. Enterprise Florida is the International Trade and Economic Development Board, for the State of Florida.

Larry continues to be recognized for his many years of practice as a leading practitioner in the area of U.S. Immigration and Nationality Law. Recently, the oldest and most respected peer-review publication, Best Lawyers, which for more than three decades has earned the respect of the profession, the media, and the public, as the most reliable and unbiased source of legal referrals anywhere, awarded Larry as “Best Lawyers in America”. Receiving the recognition of “Best Lawyer in America” is widely regarded by both clients and legal professionals as a significant honor conferred on a lawyer by his or her peers.

The prestigious organization, Lawyer International, located in the United Kingdom, in its annual selection of top lawyers and law firms worldwide, accorded the accolade upon Larry “Best Immigration Lawyer of the Year-USA”. Lawyer International analyzed in excess of 102,575 votes submitted by peers worldwide with regard to the selection process. In addition, Larry holds an AV-Preeminent - Peer Review Rating by Martindale-Hubbell. The “AV” rating is the highest rating an attorney can receive from a colleague both for legal expertise and for ethics. Additionally, Larry is listed in the exclusive Martindale-Hubbell publication titled “The Bar Register of Preeminent Attorneys” and is listed in Best Attorneys of America as well as the National Association of Distinguished Counsel, which accords this honor to only the top 1% of attorneys in the United States. Furthermore, Larry is listed in the South Florida Legal Guide as one of South Florida’s top lawyers. This exclusive list of 100 attorneys was compiled by members of the Florida Bar. In addition, Larry is listed in Law and Leading Attorneys as a Leading Florida Attorney. Fewer than 6% of the state’s attorneys are accorded the designation of Leading Florida Attorney. Larry was selected as a Florida Super Lawyer in the area of U.S. Immigration and Nationality Law. He is also listed in the Corporate Immigration chapter of Who’s Who Legal published by the International Bar Association, headquartered in the United Kingdom. Larry is also listed as a leading lawyer in immigration law by Chambers USA, which ranks the leading law firms, and lawyers in practice areas worldwide.

As a former Chairperson of the Florida Bar, International Law Section, Larry continues to serve on the Section’s Executive Council as a voting member. He is a past President of the American Immigration Lawyers Association (South Florida Chapter) and is an invited member to participate in the Executive Board’s monthly meetings as a former President of South Florida AILA.

See our profiles at Lawyers.com and Martindale.com